Home › Science › Number of wildfires to rise by 50 percent by 2100 and governments are not prepared, UN experts warn

Number of wildfires to rise by 50 percent by 2100 and governments are not prepared, UN experts warn

The paper calls for a radical change in government spending on wildfires, shifting their investments from reaction and response to prevention and preparedness.

The report, Spreading like Wildfire: The Rising Threat of Extraordinary Landscape Fires, finds an elevated risk even for the Arctic and other regions previously unaffected by wildfires. The report is released before representatives of 193 nations convene in Nairobi for the resumed 5th session of the UN Environment Assembly (UNEA-5.2), between 28 February and 2 March, 2022.

The publication calls on governments to adopt a new ‘Fire Ready Formula,’ with two-thirds of spending devoted to planning, prevention, preparedness, and recovery, with one third left for response. Currently, direct responses to wildfires typically receive over half of related expenditures, while planning and prevention receive less than one per cent.

To prevent fires, authors call for a combination of data and science-based monitoring systems with indigenous knowledge and for a stronger regional and international cooperation.

Current government responses to wildfires are often putting money in the wrong place. Those emergency service workers and firefighters on the frontlines who are risking their lives to fight forest wildfires need to be supported. We have to minimize the risk of extreme wildfires by being better prepared: invest more in fire risk reduction, work with local communities, and strengthen global commitment to fight climate change” said Inger Andersen, UNEP Executive Director.

Wildfires disproportionately affect the world’s poorest nations. With an impact that extends for days, weeks and even years after the flames subside, they impede progress towards the UN Sustainable Development Goals and deepen social inequalities:

Wildfires and climate change are mutually exacerbating. Wildfires are made worse by climate change through increased drought, high air temperatures, low relative humidity, lightning, and strong winds resulting in hotter, drier, and longer fire seasons. At the same time, climate change is made worse by wildfires, mostly by ravaging sensitive and carbon-rich ecosystems like peatlands and rainforests. This turns landscapes into tinderboxes, making it harder to halt rising temperatures.

Wildlife and its natural habitats are rarely spared from wildfires, pushing some animal and plant species closer to extinction. A recent example is the Australian 2020 bushfires, which are estimated to have wiped out billions of domesticated and wild animals.

There is a critical need to better understand the behaviour of wildfires. Achieving and sustaining adaptive land and fire management requires a combination of policies, a legal framework and incentives that encourage appropriate land and fire use.

The restoration of ecosystems is an important avenue to mitigate the risk of wildfires before they occur and to build back better in their aftermath. Wetlands restoration and the reintroduction of species such as beavers, peatlands restoration, building at a distance from vegetation and preserving open space buffers are some examples of the essential investments into prevention, preparedness and recovery.

The report concludes with a call for stronger international standards for the safety and health of firefighters and for minimising the risks that they face before, during and after operations. This includes raising awareness of the risks of smoke inhalation, minimising the potential for life-threatening entrapments, and providing firefighters with access to adequate hydration, nutrition, rest, and recovery between shifts.

The report was commissioned in support of UNREDD and the UN Decade on Ecosystem Restoration. UNEP will be exploring how further investments can be made to reduce fire risks in critical ecosystems around the world.

The report is available online: https://www.unep.org/resources/report/spreading-wildfire-rising-threat-extraordinary-landscape-fires

What is your dog’s lifespan? You might be surprised 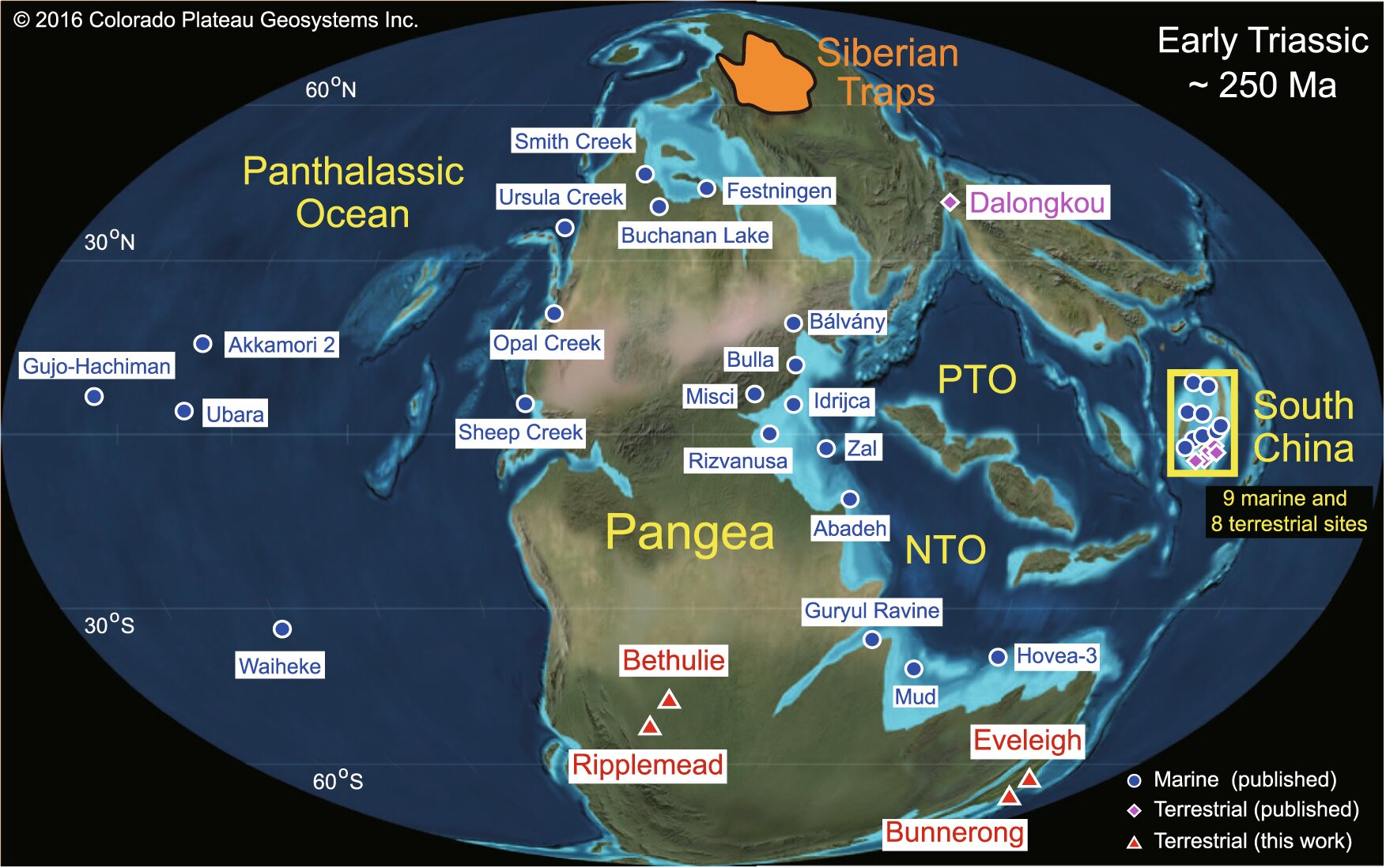 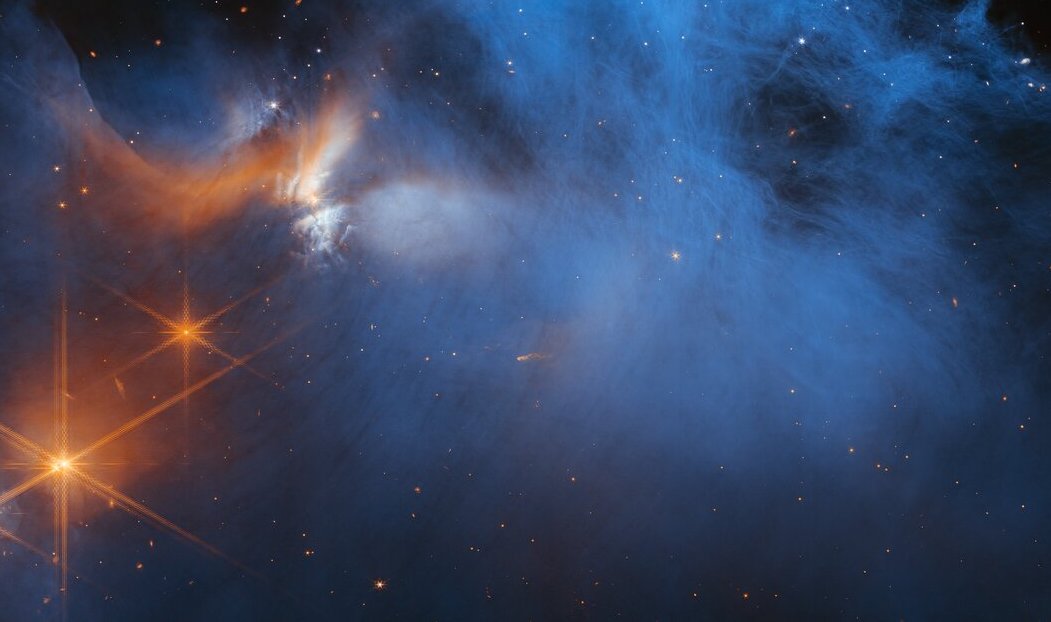 Darkest view ever of interstellar ices

Dwarf planet Vesta a window to the early solar system