Neptune is cooler than we thought: Study reveals unexpected changes in atmospheric temperatures

New research led by space scientists at the University of Leicester has revealed how temperatures in Neptune’s atmosphere have unexpectedly fluctuated over the past two decades.

An international team of researchers, including scientists from Leicester and NASA’s Jet Propulsion Laboratory (JPL), combined all existing thermal infrared images of Neptune gathered from multiple observatories over almost two decades. These include the European Southern Observatory’s Very Large Telescope and Gemini South telescope in Chile, together with the Subaru Telescope, Keck Telescope, and the Gemini North telescope, all in Hawai’i, and spectra from NASA’s Spitzer Space Telescope.

By analysing the data, the researchers were able to reveal a more complete picture of trends in Neptune’s temperatures than ever before.

But to the researchers’ surprise, these collective datasets show a decline in Neptune’s thermal brightness since reliable thermal imaging began in 2003, indicating that globally-averaged temperatures in Neptune’s stratosphere — the layer of the atmosphere just above its active weather layer — have dropped by roughly 8 degrees Celsius (14 degrees Fahrenheit) between 2003 and 2018.

Dr Michael Roman, Postdoctoral Research Associate at the University of Leicester and lead author on the paper, said:

“This change was unexpected. Since we have been observing Neptune during its early southern summer, we would expect temperatures to be slowly growing warmer, not colder.”

Neptune has an axial tilt, and so it experiences seasons, just like Earth. However, given its great distance from the Sun, Neptune takes over 165 years to complete an orbit around its host star, and so its seasons change slowly, lasting over 40 Earth-years each.

“Our data cover less than half of a Neptune season, so no one was expecting to see large and rapid changes.”

Yet, at Neptune’s south pole, the data reveal a different and surprisingly dramatic change. A combination of observations from Gemini North in 2019 and Subaru in 2020 reveal that Neptune’s polar stratosphere warmed by roughly 11?C (~20?F) between 2018 and 2020, reversing the previous globally-averaged cooling trend. Such polar warming has never been observed on Neptune before.

The cause of these unexpected stratospheric temperature changes is currently unknown, and the results challenge scientists’ understanding of Neptune’s atmospheric variability.

“Temperature variations may be related to seasonal changes in Neptune’s atmospheric chemistry, which can alter how effectively the atmosphere cools.

“But random variability in weather patterns or even a response to the 11-year solar activity cycle may also have an effect.”

The 11-year solar cycle (marked by periodic variation in the Sun’s activity and sunspots) has been previously suggested to affect Neptune’s visible brightness, and the new study reveals a possible, but tentative, correlation between the solar activity, stratospheric temperatures, and the number of bright clouds seen on Neptune.

Follow-up observations of the temperature and cloud patterns are needed to further assess any possible connection in the years ahead.

Answers to these mysteries and more will come from the James Webb Space Telescope (JWST), which is set to observe both ice giants, Uranus and Neptune, later this year.

See also  Can a dangerous microbe offer a new way to silence pain?

Leigh Fletcher, Professor of Planetary Science at the University of Leicester, will lead such observations with allocated time of JWST’s suite of instruments. Professor Fletcher, also a co-author on this study, said:

“The exquisite sensitivity of the space telescope’s mid-infrared instrument, MIRI, will provide unprecedented new maps of the chemistry and temperatures in Neptune’s atmosphere, helping to better identify the nature of these recent changes.”

This study was funded by a European Research Council grant to the University of Leicester, known as GIANTCLIMES. This project has previously discovered long-term changes in atmospheric temperatures and clouds on the gas giants, Jupiter and Saturn, and it provided the first maps of the stratospheric temperatures of Uranus. GIANTCLIMES has paved the way for new discoveries on all four giant planets from JWST in the years to come. 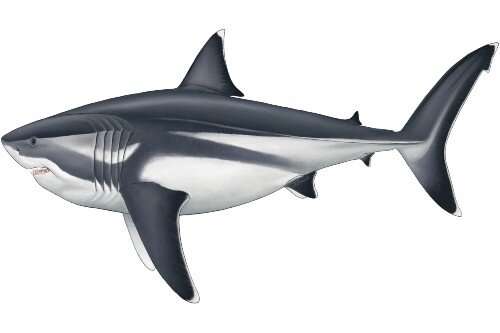 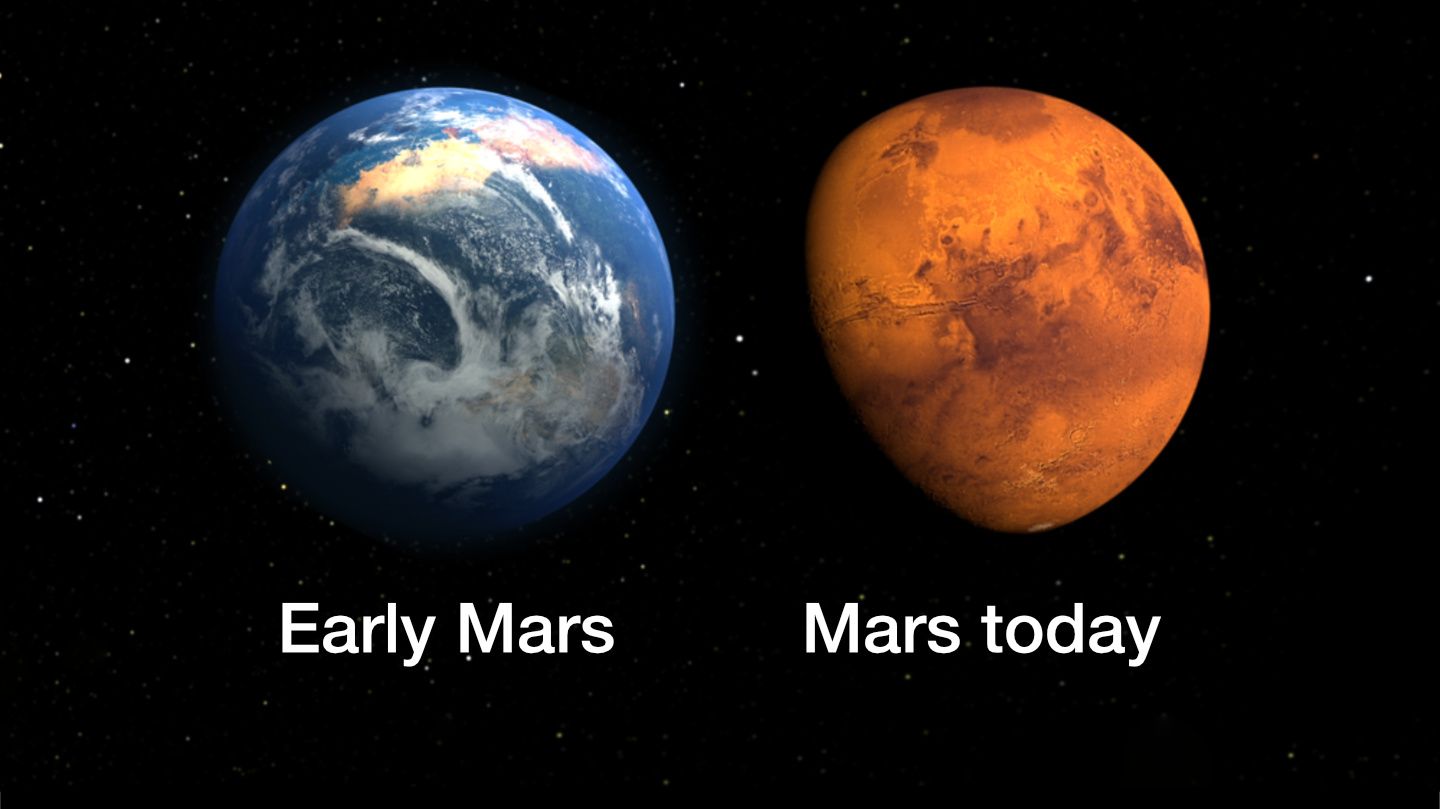 Water may be naturally occurring on all rocky planets

The Earth moves far under our feet: A new study shows the inner core oscillates 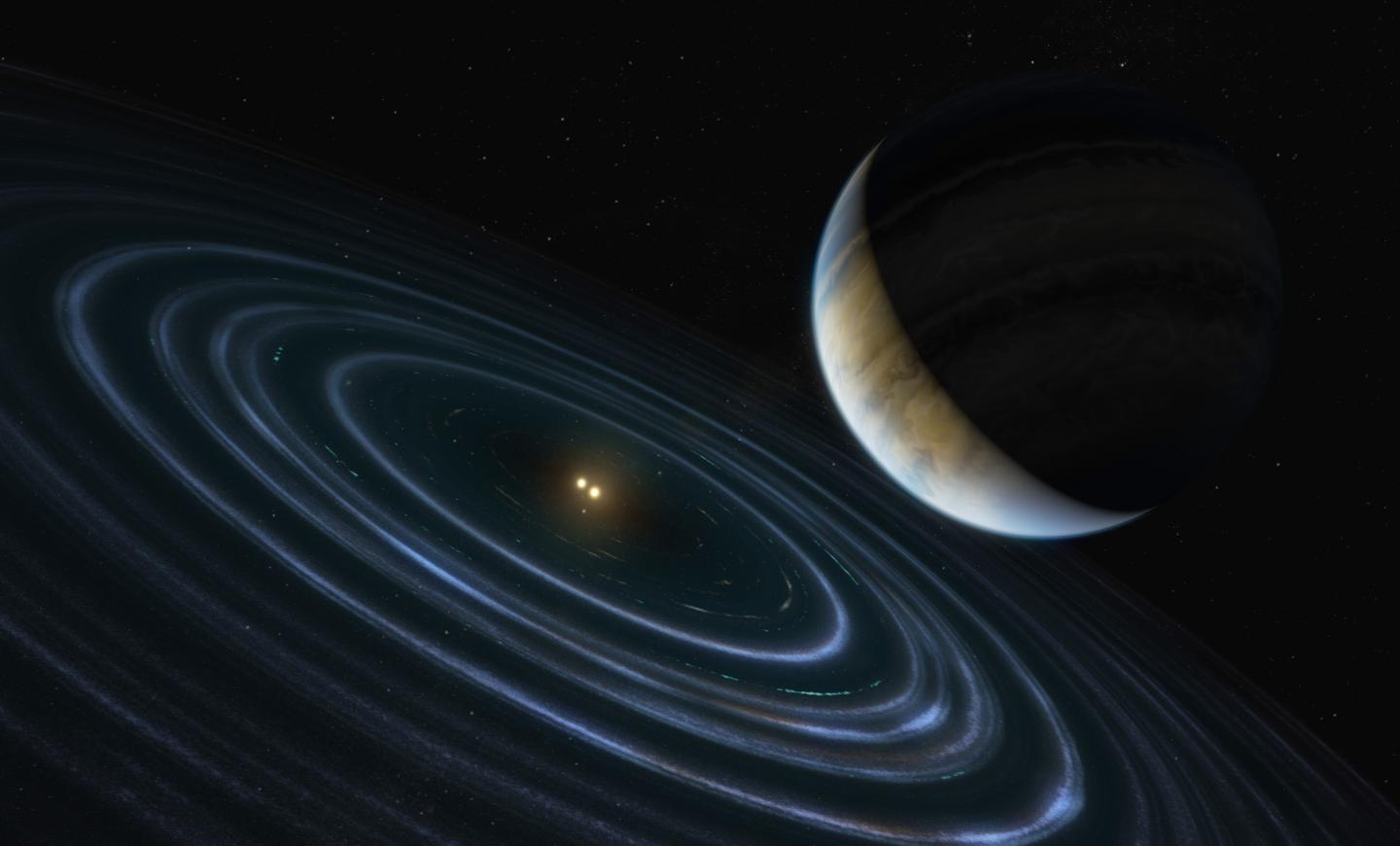 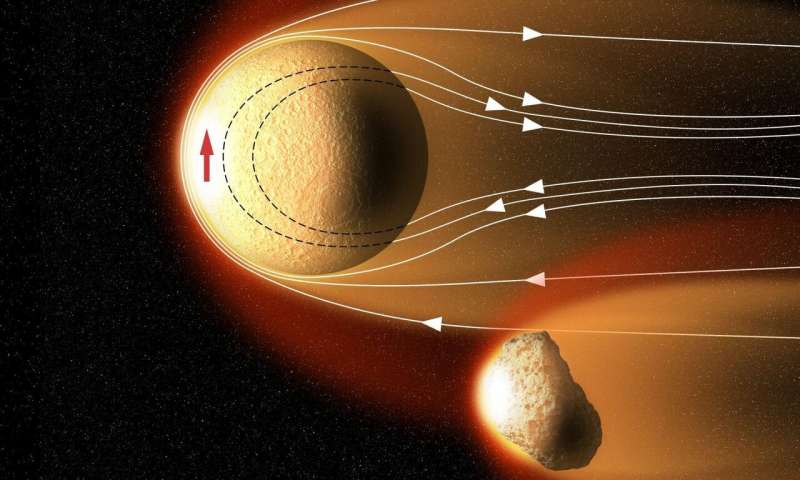 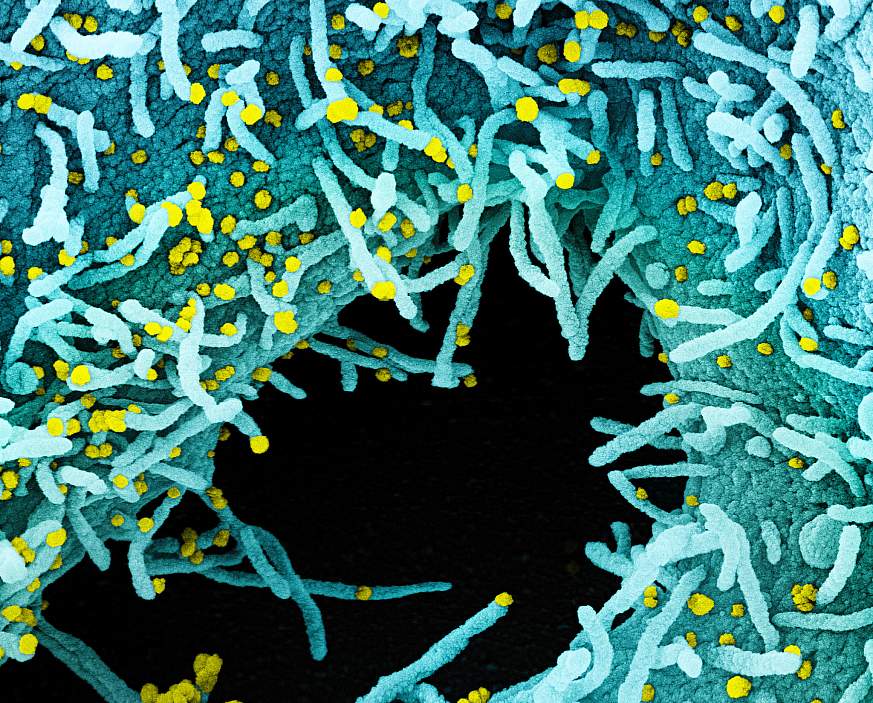