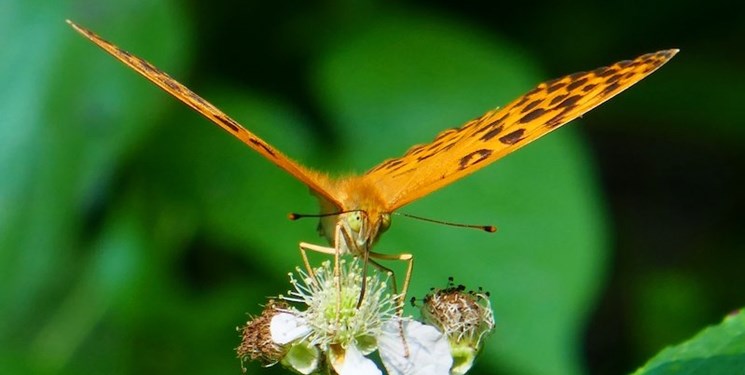 The fluttery flight of butterflies has so far been somewhat of a mystery to researchers, given their unusually large and broad wings relative to their body size. Now researchers at Lund University in Sweden have studied the aerodynamics of butterflies in a wind tunnel. The results suggest that butterflies use a highly effective clap technique, therefore making use of their unique wings. This helps them rapidly take off when escaping predators.

The study explains the benefits of both the wing shape and the flexibility of their wings.

The Lund researchers studied the wingbeats of freely flying butterflies during take-off in a wind tunnel. During the upward stroke, the wings cup, creating an air-filled pocket between them. When the wings then collide, the air is forced out, resulting in a backward jet that propels the butterflies forward. The downward wingbeat has another function: the butterflies stay in the air and do not fall to the ground.

The wings colliding was described by researchers almost 50 years ago, but it is only in this study that the theory has been tested on real butterflies in free flight. Until now, the common perception has been that butterfly wings are aerodynamically inefficient, however, the researchers suggest that the opposite is actually true.

“That the wings are cupped when butterflies clap them together, makes the wing stroke much more effective. It is an elegant mechanism that is far more advanced than we imagined, and it is fascinating. The butterflies benefit from the technique when they have to take off quickly to escape from predators,” says biology researcher Per Henningsson, who studied the butterflies’ aerodynamics together with colleague Christoffer Johansson.

“The shape and flexibility of butterfly wings could inspire improved performance and flight technology in small drones,” he continues.

In addition to studying the butterflies in a wind tunnel, the researchers designed mechanical wings that mimic real ones. The shape and flexibility of the mechanical wings as they are cupped and folded confirm the efficiency.

“Our measurements show that the impulse created by the flexible wings is 22 percent higher and the efficiency 28 percent better compared to if the wings had been rigid,” concludes Christoffer Johansson.

Materials provided by Lund University. Note: Content may be edited for style and length.

On this topic: (Science)
Study examines risk factors for developing ME/CFS in college students after infectious mononucleosis
NSAIDs might exacerbate or suppress COVID-19 depending on timing, mouse study suggests 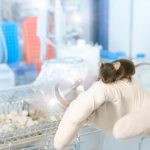 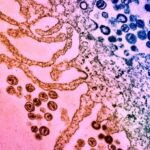 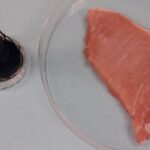