Analysis of ancient DNA from one of the best-preserved Neolithic tombs in Britain has revealed that most of the people buried there were from five continuous generations of a single extended family.

By analysing DNA extracted from the bones and teeth of 35 individuals entombed at Hazleton North long cairn in the Cotswolds-Severn region, the research team was able to detect that 27 of them were close biological relatives. The group lived approximately 5700 years ago — around 3700-3600 BC — around 100 years after farming had been introduced to Britain.

Published in Nature, it is the first study to reveal in such detail how prehistoric families were structured, and the international team of archaeologists and geneticists say that the results provide new insights into kinship and burial practices in Neolithic times.

The research team — which included archaeologists from Newcastle University, UK, and geneticists from the University of the Basque Country, University of Vienna and Harvard University — show that most of those buried in the tomb were descended from four women who had all had children with the same man.

The cairn at Hazleton North included two L-shaped chambered areas which were located north and south of the main ‘spine’ of the linear structure. After they had died, individuals were buried inside these two chambered areas and the research findings indicate that men were generally buried with their father and brothers, suggesting that descent was patrilineal with later generations buried at the tomb connected to the first generation entirely through male relatives.

See also  Human evolution wasn't just the sheet music, but how it was played

While two of the daughters of the lineage who died in childhood were buried in the tomb, the complete absence of adult daughters suggests that their remains were placed either in the tombs of male partners with whom they had children, or elsewhere.

Although the right to use the tomb ran through patrilineal ties, the choice of whether individuals were buried in the north or south chambered area initially depended on the first-generation woman from whom they were descended, suggesting that these first-generation women were socially significant in the memories of this community.

There are also indications that ‘stepsons’ were adopted into the lineage, the researchers say — males whose mother was buried in the tomb but not their biological father, and whose mother had also had children with a male from the patriline. Additionally, the team found no evidence that another eight individuals were biological relatives of those in the family tree, which might further suggest that biological relatedness was not the only criterion for inclusion. However, three of these were women and it is possible that they could have had a partner in the tomb but either did not have any children or had daughters who reached adulthood and left the community so are absent from the tomb.

Dr Chris Fowler of Newcastle University, the first author and lead archaeologist of the study, said: “This study gives us an unprecedented insight into kinship in a Neolithic community. The tomb at Hazleton North has two separate chambered areas, one accessed via a northern entrance and the other from a southern entrance, and just one extraordinary finding is that initially each of the two halves of the tomb were used to place the remains of the dead from one of two branches of the same family. This is of wider importance because it suggests that the architectural layout of other Neolithic tombs might tell us about how kinship operated at those tombs.”

Iñigo Olalde of the University of the Basque Country and Ikerbasque, the lead geneticist for the study and co-first author, said: “The excellent DNA preservation at the tomb and the use of the latest technologies in ancient DNA recovery and analysis allowed us to uncover the oldest family tree ever reconstructed and analyse it to understand something profound about the social structure of these ancient groups.”

David Reich at Harvard University, whose laboratory led the ancient DNA generation, added: “This study reflects what I think is the future of ancient DNA: one in which archaeologists are able to apply ancient DNA analysis at sufficiently high resolution to address the questions that truly matter to archaeologists.”

Ron Pinhasi, of the University of Vienna, said: “It was difficult to imagine just a few years ago that we would ever know about Neolithic kinship structures. But this is just the beginning and no doubt there is a lot more to be discovered from other sites in Britain, Atlantic France, and other regions.”

The project was an international collaboration between archaeologists from the Universities of Newcastle, York, Exeter and Central Lancashire, and geneticists at the University of Vienna, University of the Basque Country and Harvard University. Corinium Museum, Cirencester, provided permission to sample the remains in their collection. 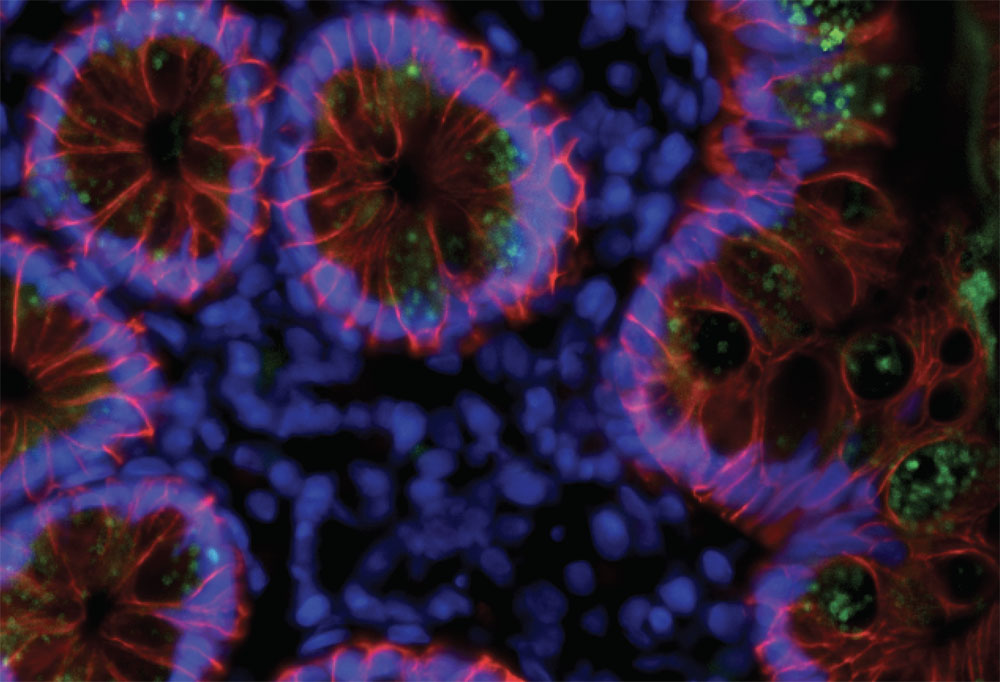 New approach refines the Hubble’s constant and age of universe 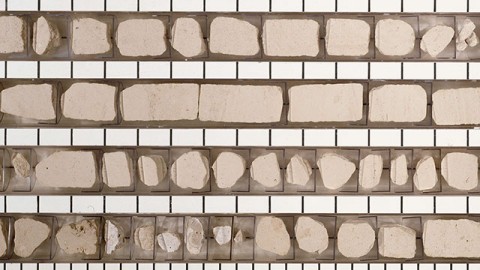 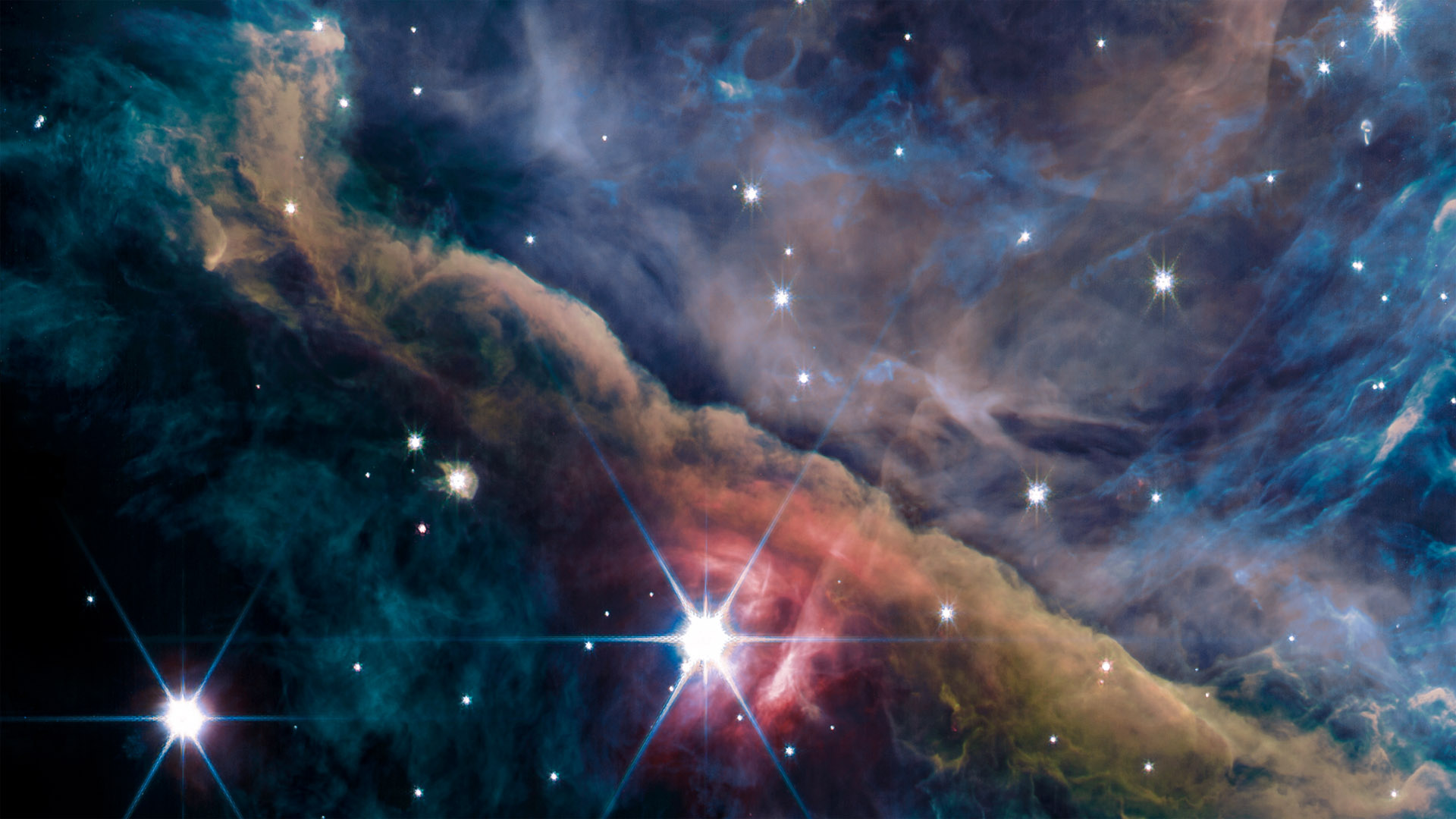